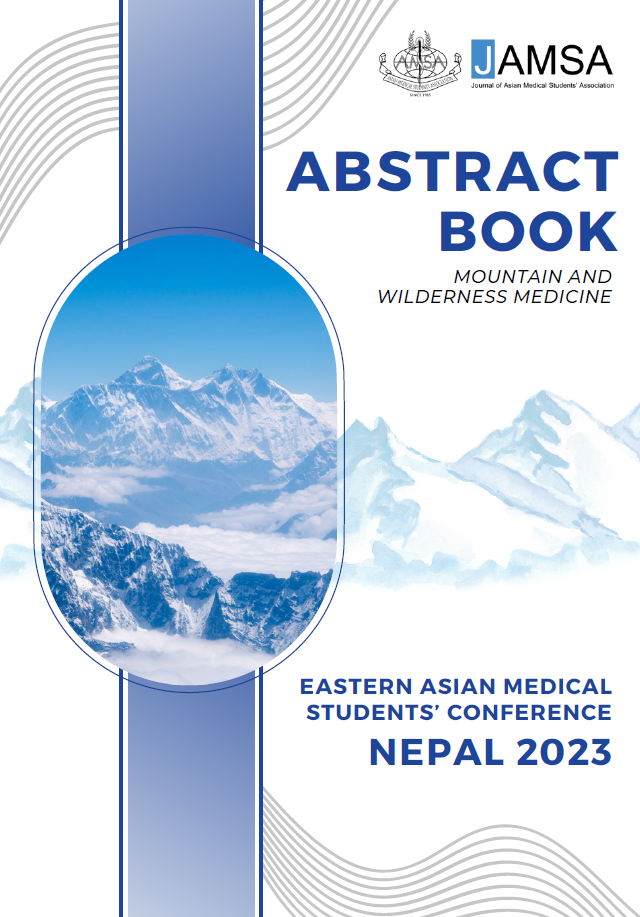 Acetazolamide is the recommended medication for the chemoprophylactic prevention of Acute Mountain Sickness (AMS). Acetazolamide is believed to speed up acclimatization primarily via enhancing ventilation through acidotic activation of the chemoreceptors in the brain. Acetazolamide has been shown to be efficient for AMS in dosages starting at 125 mg to 375 mg dosage twice daily. Over the past few decades, there have been repeated recommendations to reduce the dose of acetazolamide, often to lessen side effects such as headache, nausea, polyuria, and dysgeusia as well as to prevent misdiagnoses and unnecessary treatments.

To compare the effectiveness of Acetazolamide (62.5 mg vs 125 mg twice daily) for the prevention of AMS.

PubMed, Embase, Google Scholar, and reference lists were searched for clinical trials if they compared two dosages (62.5 mg vs 125 mg twice daily) of Acetazolamide for AMS. The extracted data were used to calculate the pooled odds ratios with a 95% confidence interval using the Mantel-Haenszel fixed-effects model while heterogeneity was calculated using I2 statistics. The quality of included trials was assessed using the Cochrane Collaboration tool.

Based on the analysis, 62.5 mg of acetazolamide twice daily is non-inferior to the recommended dose of 125mg twice daily for the prevention of AMS. Further studies are needed along with placebo based on patients' characteristics and degree of prior acclimatization with the uniform endpoint altitude.