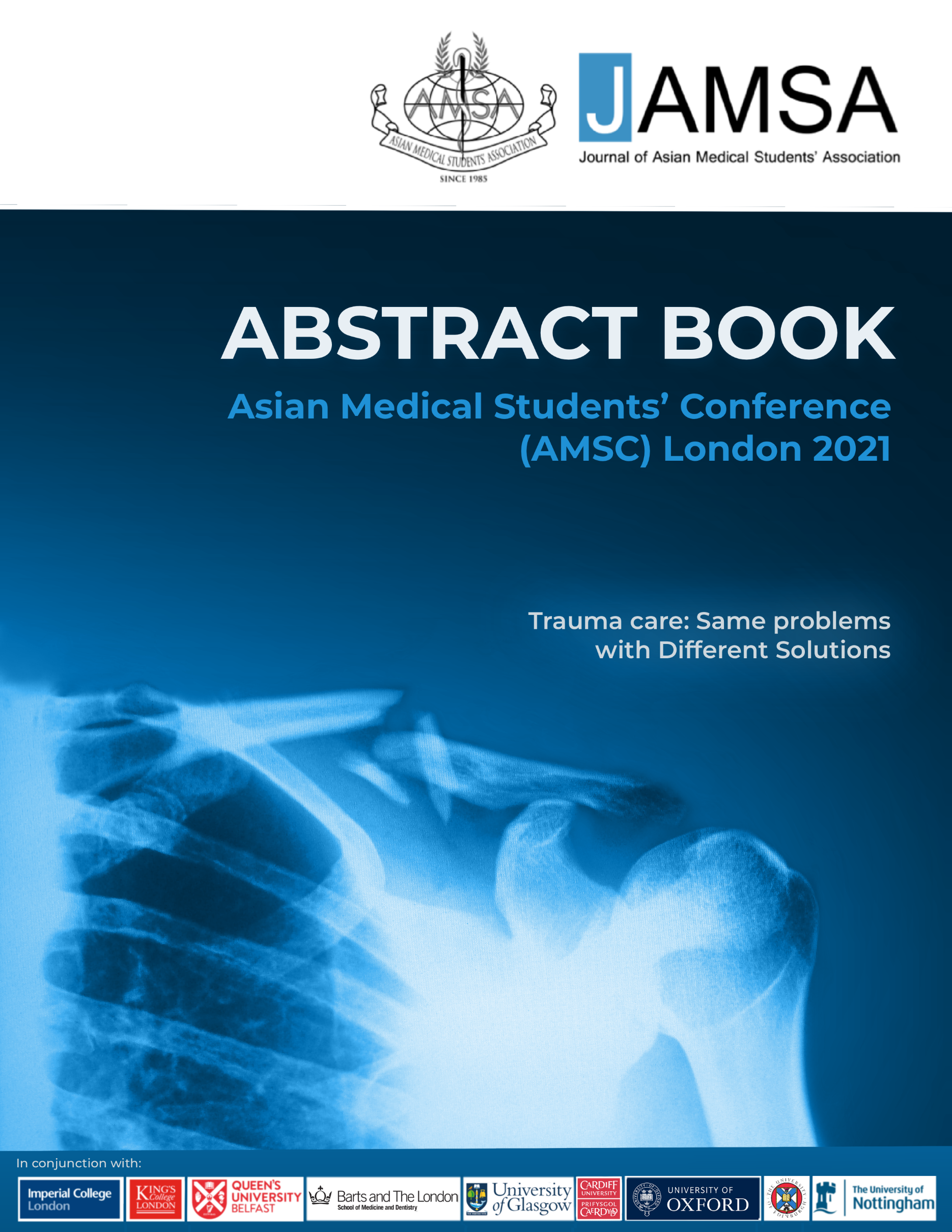 From 2010 to 2018, admissions of homeless patients into accident and emergency (A&E) services have trebled with readmission rates almost 2.5 times higher than housed patients.

Appropriate discharge of homeless patients is often inadequate with more than 70% of them being discharged back onto the street, without their housing or underlying health problems being addressed. With timely and effective healthcare, one in three homeless deaths can be avoided.

Despite governmental interventions, including the Homeless Reduction Act 2017, which states that healthcare professionals should refer homeless patients to local authority, implementation is far from widespread.

Locally trialled quality improvement projects (QIPs) carried out throughout hospitals in the UK revealed that there was:

We propose several solutions to tackle the stated problems: