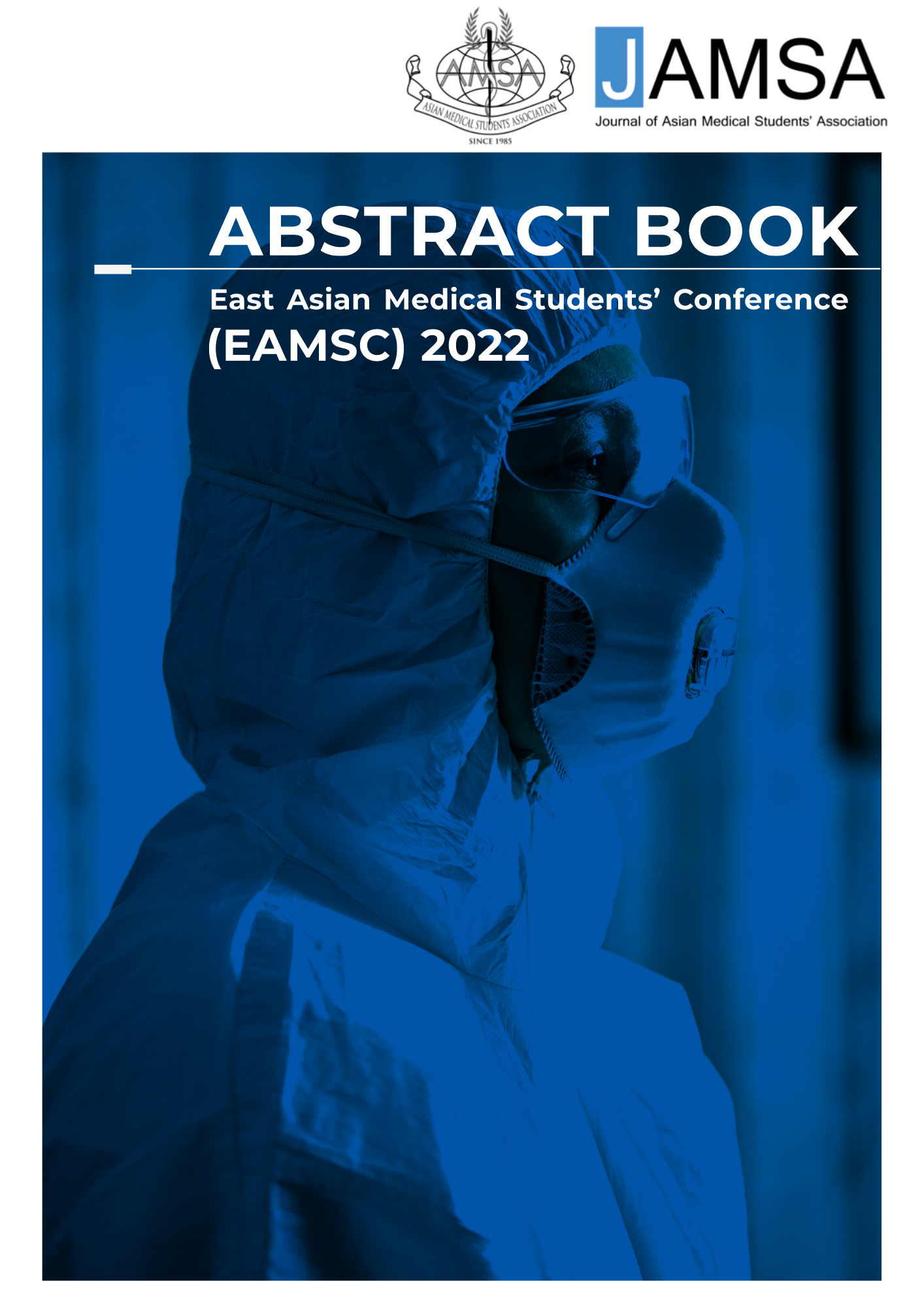 At the Tokyo Olympic Games, a measure called "bubble scheme" was taken for infection control, which focused on daily antigen testing, isolation, and avoidance of contact with the general public. At the Olympics, this infection control was considered to be effective, and the Paralympics followed the same approach.

In this study, we evaluated the effectiveness of the “bubble scheme” in COVID-19 control among the Paralympic Athletes.  Based on the result, we discussed the importance of further support for people with disabilities.

We searched the the website of the Japan Broadcasting Corporation NHK and Tokyo Metropolitan Government and identified the number of infected athletes in Tokyo during the period from August 17 to September 5 and from July 13 to August 8, when the Tokyo 2020 Paralympic and Olympic Games athletes' village was opening. We analyzed the collected data descriptively.

Our research revealed that the “bubble scheme” was effective to prevent the spread of COVID-19 among the athletes, suggesting that the same method should be adopted in future mass gathering events. However, the measure could not completely prevent infection, and the infection rate was higher among the Paralympic athletes compared to the Olympic athletes, suggesting the need for more bespoke measures toward people with disabilities such as improving ventilation, providing free at-home covid test kits, enhancing remote support from healthcare workers.

International Olympic and Paralympic Committee. The Playbook [in Japanese] 2021 [Available from: https://www.paralympic.org/sites/default/files/2021-07/OLYMPIC%20FAMILY_JP_V03.pdf.

Our World in Data. Statistics and Research Coronavirus Pandemic (COVID-19) [Available from: https://ourworldindata.org/coronavirus.