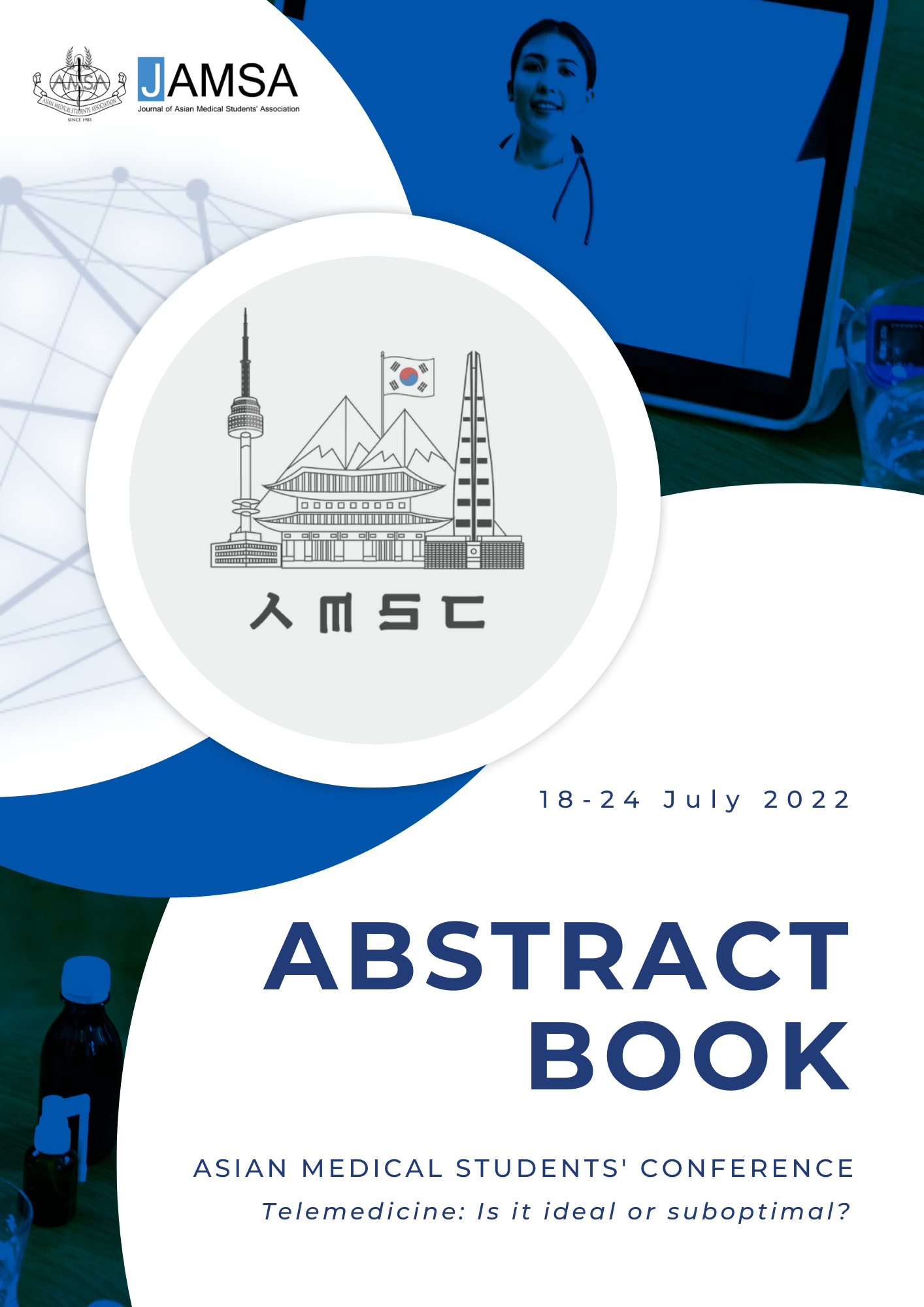 How wearable devices developed telemedicine was divided into three major contents. First, the EKG and PPG used in cardiology was investigated. Second, the measurement and monitoring of vital signs were investigated. Lastly, we investigated artificial intelligence.

First, wearable devices are used to determine the presence or absence of cardiovascular disease by measuring continuous data. Second, Wearable devices aim to predict and evaluate underlying health conditions, enabling continuous and ambulatory measurement of vital signs including blood pressure, heart rate, respiratory rate, body temperature, and blood oxygen saturation, which are valuable clues to be monitored in order to identify clinical deterioration. Finally, as telemedicine is developed, a flood of data was applied in medical area. Artificial intelligence medical devices using medical data can significantly reduce misdiagnosis and the problem due to lack of supply of specialists.

Wearable devices made physicians to receive objective data and continuous measurements. Patients also receive quality care without going hospital and are not affected by external factors such as whitegown syndrome. However, it is necessary to consider who should be responsible for the misdiagnosis, and more research should be done to minimize the error.